All loudspeaker measurements are performed independently at the National Research Council of Canada. All measurement data and graphical information displayed below are the property of the SoundStage! Network and Schneider Publishing Inc. Reproduction in any format is not permitted. 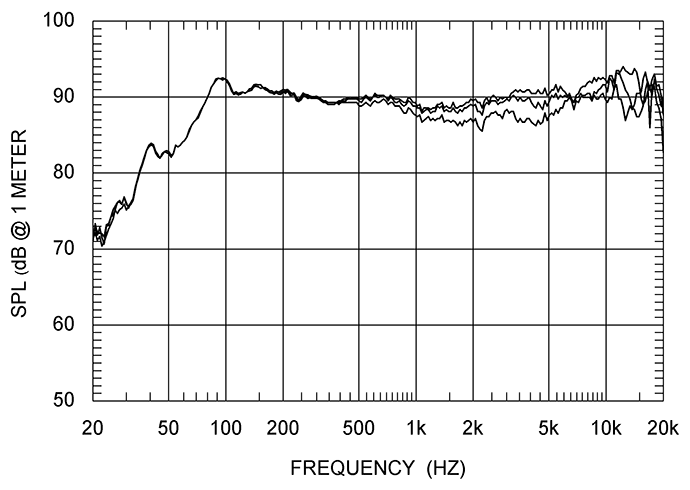 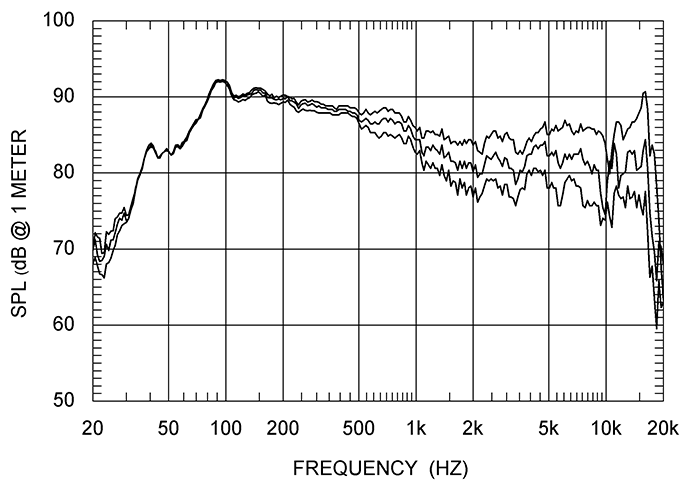 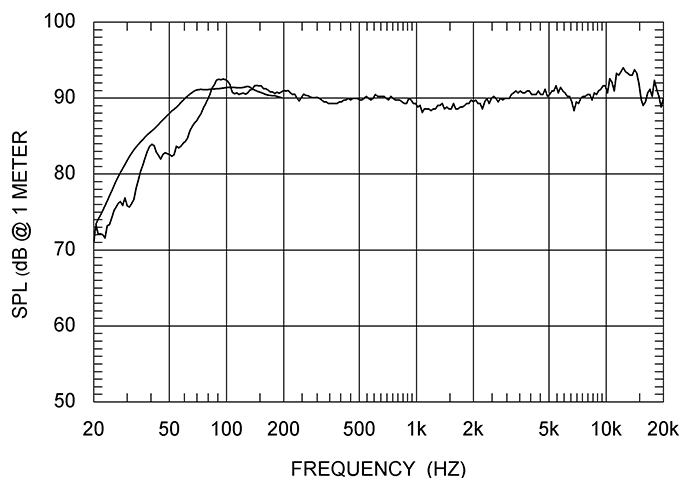 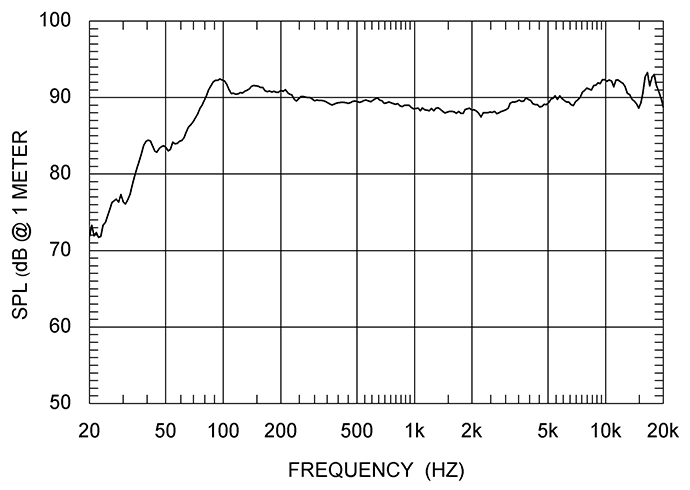 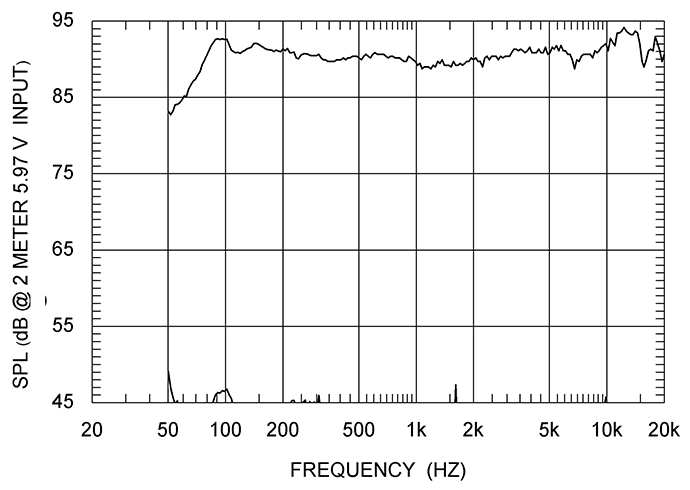 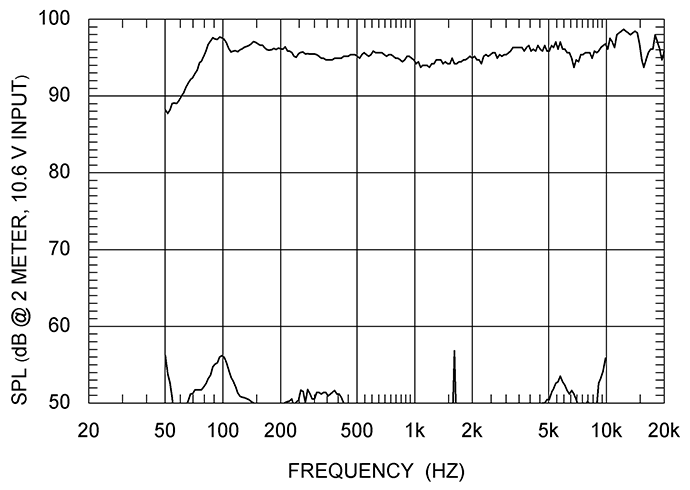 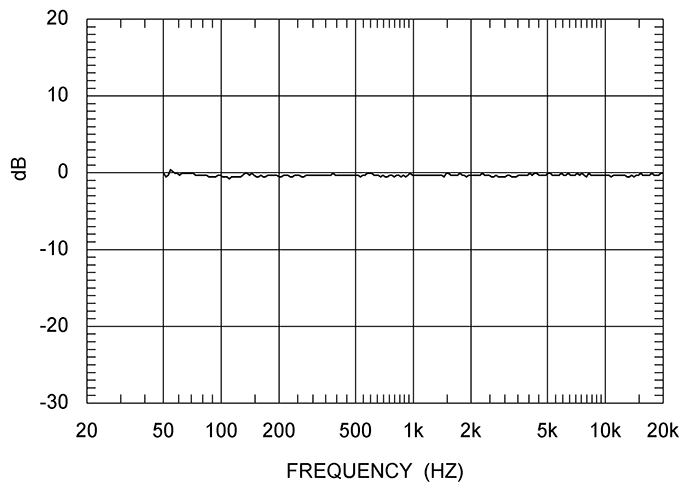 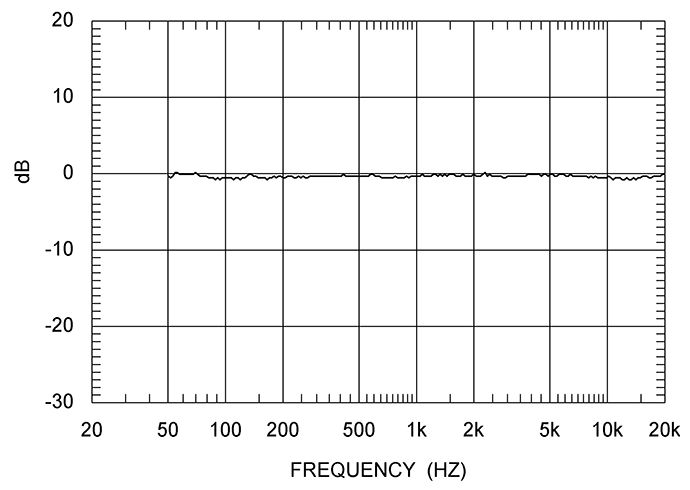 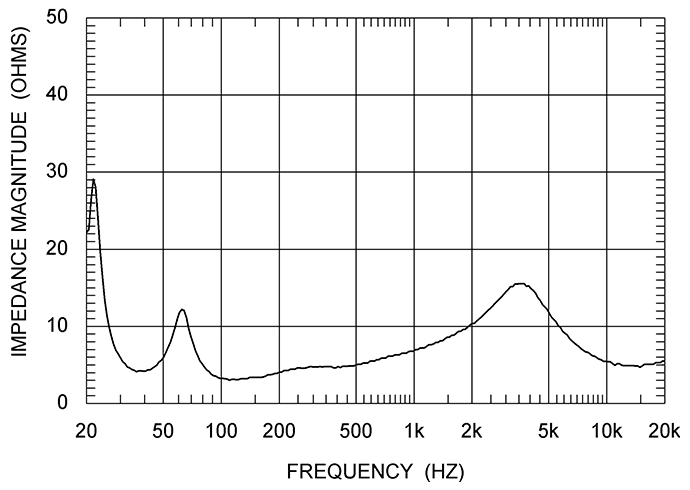 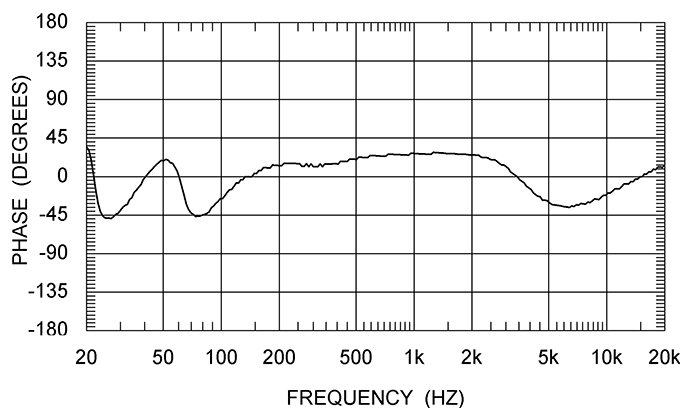